Watch the April 22 Annual Meeting
Highlighting the winners of the 2021 Cityscape Awards!

San Rafael Heritage happily announces the 2020 Preservation and Cityscape award winners.  We are very excited about honoring fine architecture, cultural sites, and innovations in our town based upon members’ keen observations of San Rafael’s heritage and cityscape.

The original Fire Station 57 had to be demolished and rebuilt in order to conform to safety standards.  Marin County Measure E funds were used for this project.  The resulting 2019 station was a City/County collaborative effort, as the station is owned by the City and sits on County property.   The design was important as an architectural endeavor, since all structures on Marin Civic Center land must be licensed by the Frank Lloyd Wright Foundation. The resulting Station 57 captures the spirit and some of the arced lines of the Marin County Civic Center, which is reminiscent of the arched Pont du Gard in southern France, said to be Wright's inspiration for the Civic Center. 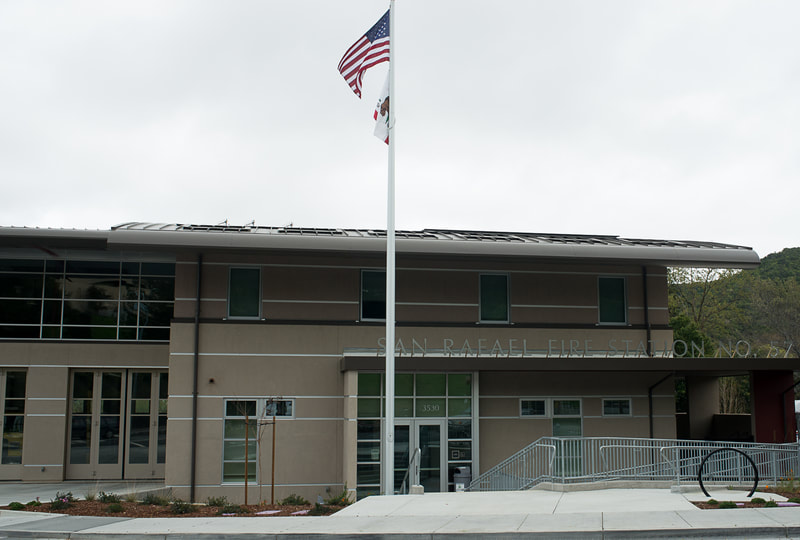 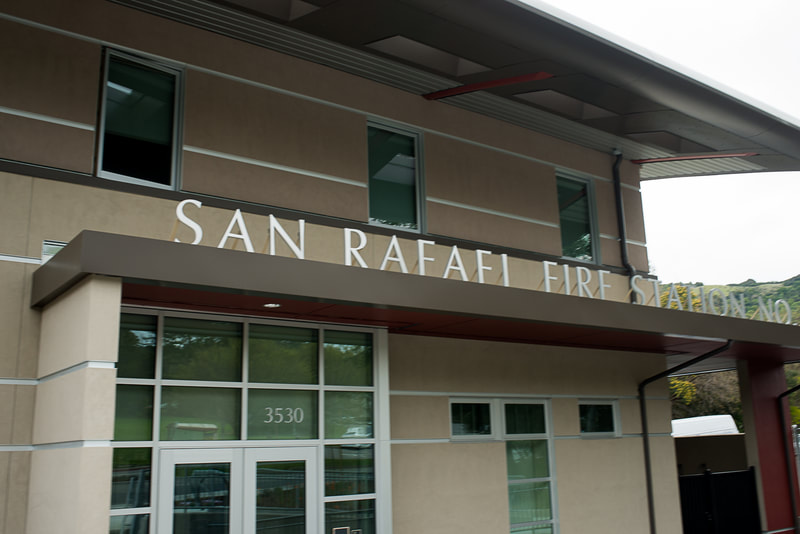 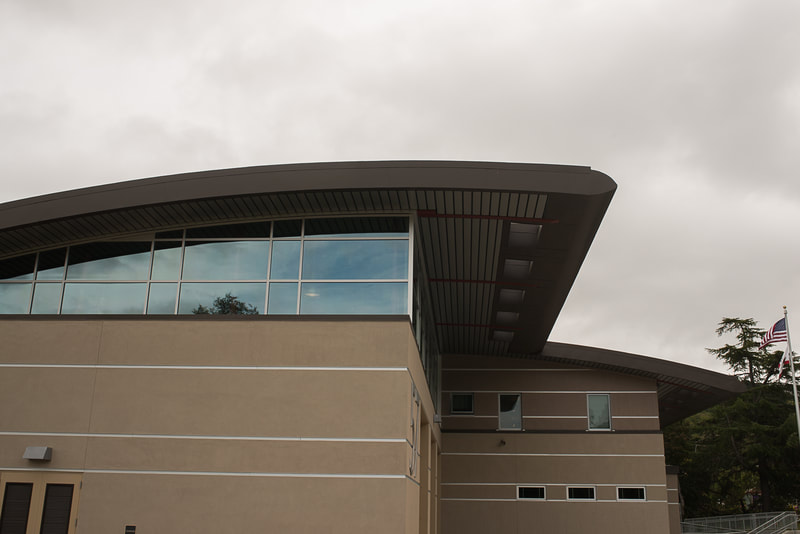 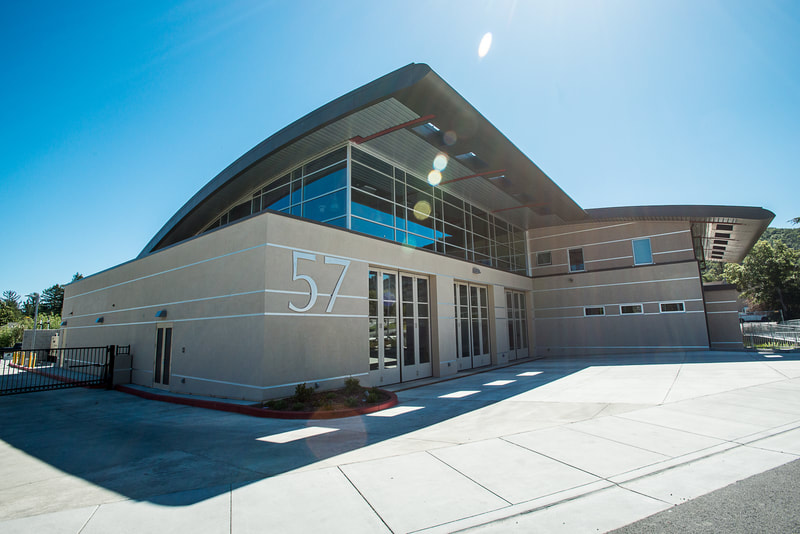 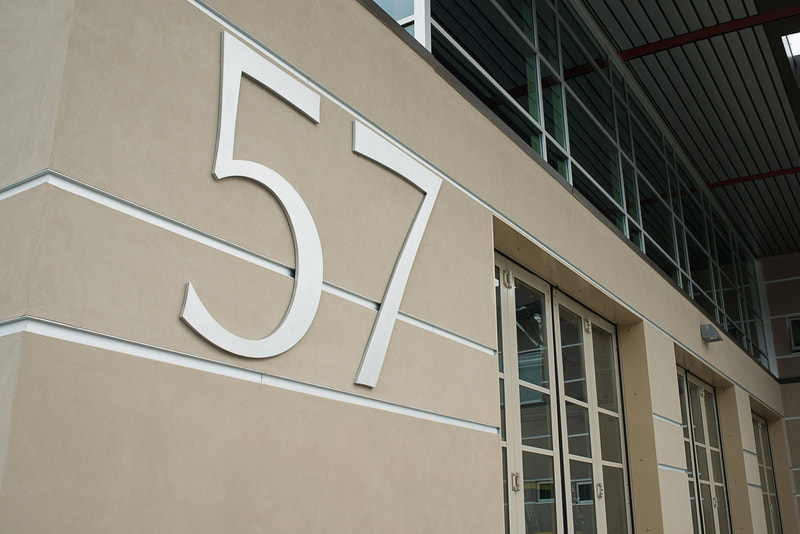 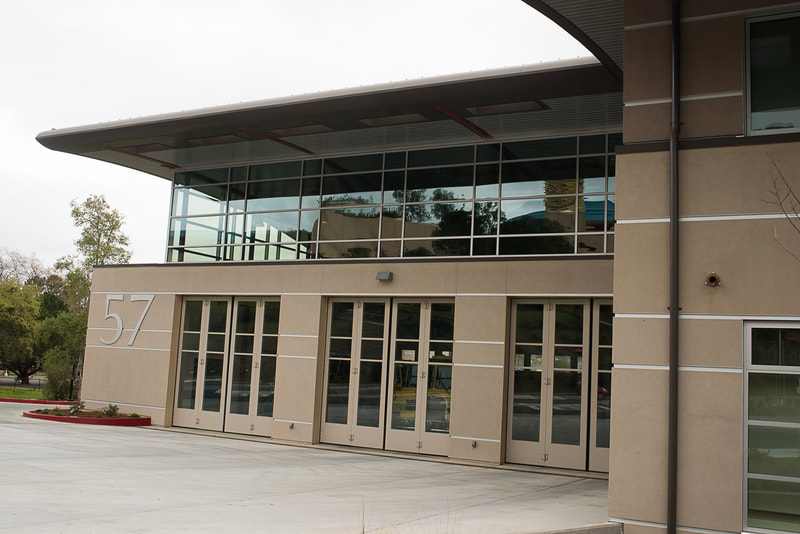 This was a c.1900 home that never received the typical decorative features or fenestration common for the era in which it was built. Before its total remodel it was a plain box with a long straight staircase to the sidewalk's edge and a small landing at the front door. It was so homely that, even with its age and size, it was not even considered for the 1978 San Rafael Historical/ Architectural Survey.

The only remaining notable feature of the original front facade is the oval window on the top floor. The prior owner, Dan Magdanz, made most of the exterior alterations bringing the building to the level of a "gift to the street" that it is now. The changes began with the addition of a garage on Quarry Road side and new foundations. Then slowly the wrap-around porch grew, the shingles were added and the feel of an elegant turn-of-the-century home emerged. This once-ugly duckling is now a fine addition to an already beautiful and gracious neighborhood. The current owners have completely restored the redwood interiors that in the past had been painted over.

To promote the preservation of San Rafael’s historic resources and architecturally significant
buildings and to support other historical and preservationist organizations in Marin County.

“The prevention of needless destruction of structures of historic, architectural or aesthetic value is essential to the economy and general welfare of the public."  (San Rafael Historic Preservation Ordinance)